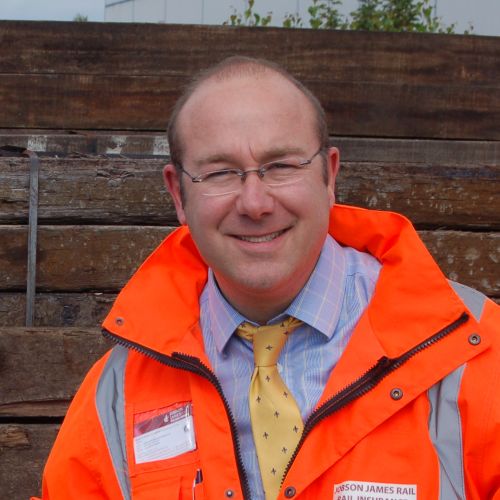 Keven Parker is a Chartered Risk Manager, NEBOSH qualified, and is also a member of the Permanent Way Institution.

He worked for Willis, the Global Broker, for 10 years as Client Service Manager, Client Service Director and Broking Director. In this time he managed high-risk and complex global insurance programmes for industrial and commercial companies in the turnover range £200m to £2billion, and also managed a team of 20 brokers and £150million in annual premiums.

Whilst at Willis he was the broking manager for Aggregate Industries (£2billion turnover) – answering to their parent company management in Holcim Group in Switzerland. He managed their insurances for their American and European operations, their 70 UK rail terminals, and Mendip Rail Ltd. – who move the largest stone trains in the UK – for nearly a decade.

He left Willis in 2011 to join Jobson James and set up the specialist division Jobson James Rail. With a keen interest in all things railway from childhood, allied to a substantial knowledge of railways built up over a 30-year career in risk and insurance, he has grown Jobson James Rail from humble beginnings to a major broker working for over 300 railway companies of all types across the UK, Middle East and Australasia, and now with its own networking brand Rail Infrastructure Networking.

Keven is a real ale drinker, a member and safety auditor for CAMRA, an avid user of budget airlines for foreign trips and is a heritage locomotive owner. 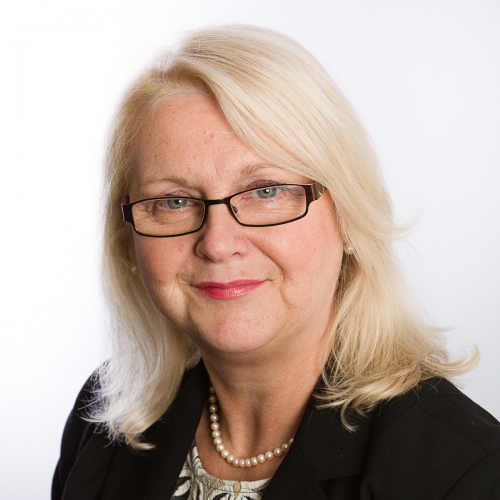 Clare Brecknell is Dip CII qualified and moved into the role of Associate Director of Jobson James Rail as one of the company’s Senior Client Service Advisors.

Clare has 30 years’ experience in business insurance for a variety of industries, but it wasn’t until 2015 that she began to focus on specialist insurance for the rail industry.

Upon joining the company, Clare’s role saw her working mostly with rail contractor and rolling stock clients. Her ability to understand the complex needs of these clients and provide precise insurance solutions led to her appointment as Associate Director of Jobson James Rail.

Clare has a thorough understanding of the factors that specialist rail insurer underwriters use to reduce insurance premiums and she works closely with her clients to ensure that every reasonable measure is taken to reduce their insurance costs. This is a significant move for the company and has been necessitated by its recent growth.

Outside work Clare is a keen fitness enthusiast, but ensures a well-balanced lifestyle is maintained by consuming an occasional glass of wine. 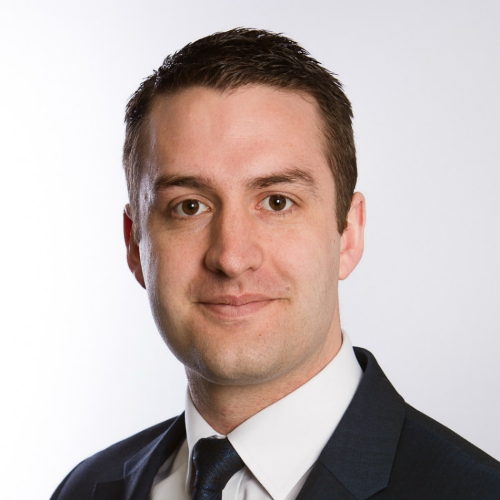 Tim is NEBOSH qualified and comes to the company with widespread experience in commercial insurance broking, having been promoted to a senior broking role by the age of 30 prior to joining Jobson James Rail.

Tim creates bespoke, risk management-led insurance programmes that analyse the exact risks his clients face and how they are managed. His approach to broking has seen him achieve extremely competitive results time and time again for his clients, whilst ensuring that cover is provided to pinpoint accuracy. 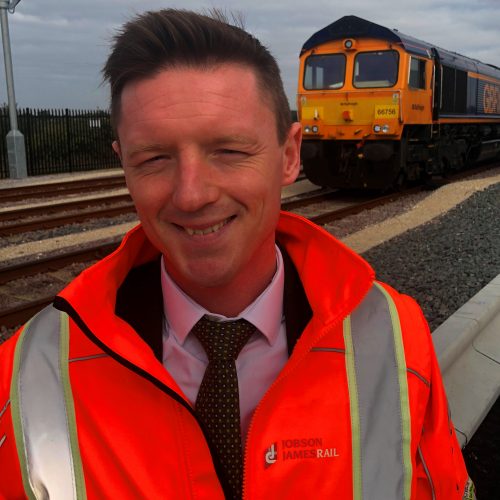 John Mcneill has 15 years’ experience in the insurance industry and was born in Northern Ireland.  He spent five years at Towergate (a UK national broker), working in an experienced specialist liability team.  John then moved on to work at one of the world’s largest insurance broking firms, Gallagher, to work in an insurance specialist team focusing on IT risks and technology-related liabilities.  Most of John’s work prior to joining Jobson James Rail has been focused on niche insurance products and specialisms.

To continue the theme of becoming an insurance broker with a specialism, John joined Jobson James Rail and has since focused on contractual liability specifically for rail infrastructure companies/contractors (working in all stages of GRIP) and rail labour supply agents.

John is Dip CII and NEBOSH qualified and is developing his specialism by continuing to work towards his Advanced Diploma.  He uses his risk management and insurance knowledge to help clients understand their risk profile, how to better manage risk and transfer risk to a rail specialist insurer.

He is a keen golfer and enjoys the gym when he gets time away from giving advice on a railway contractual liabilities.  John’s also a member of the Birmingham Whisky club and enjoys a nice dram and a trip away to whisky distilleries when the opportunity arises. 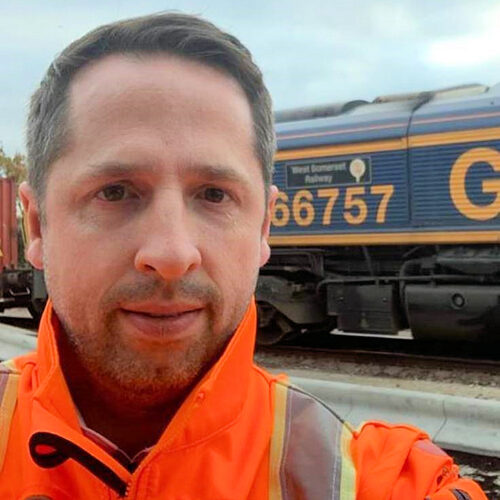 Richard is the newest member of the rail team, is DIP Cii and NEBOSH qualified and has 20 years’ experience in commercial broking insurance, starting his career with a market leading high street broker, then progressing in the industry from Account Handler to Account Executive looking after and working within high risk liability industries like demolition and construction, valuable experience in his new role in the specialist rail industry.

Richard takes great pride in building relationships with his clients and commits to understanding there business in great detail, enabling the right insurance solution to be presented, since joining the company Richard is submerging himself in all things rail and working within our team to specialise in rolling stock and infrastructure companies

Richard lives in Solihull with his wife and two children.  In his spare time, along with dedicating his time to work and family, Richard enjoys participating in a number of sports including cycling and football with varying standards of achievement! 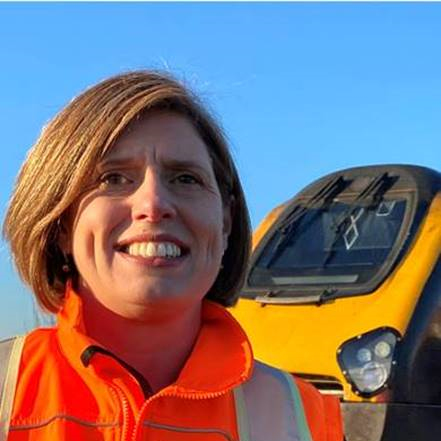 Following a broad career in Marketing Sales and Recruitment, Antoinette has spent the last ten years working in Education.

She firmly believes that people and businesses grow by learning and not just by knowing.

Outside of work Antoinette is a keen camper and enjoys outdoor family adventures with her husband, daughters and Digger the dog. 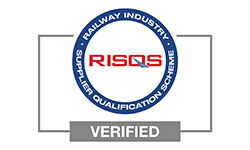 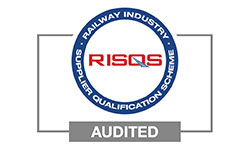 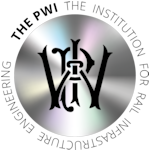 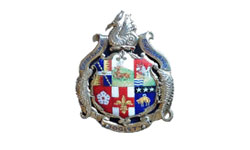 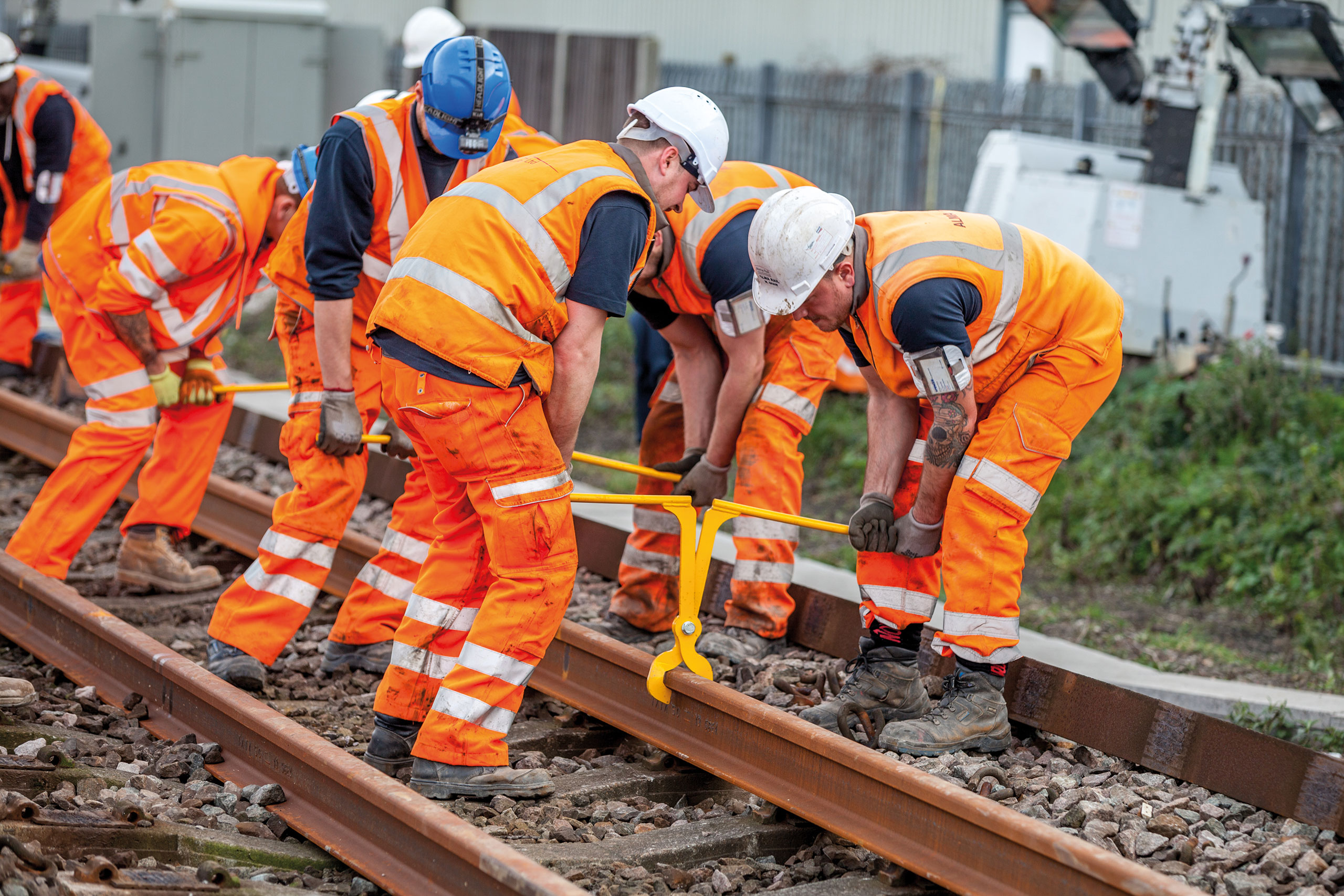